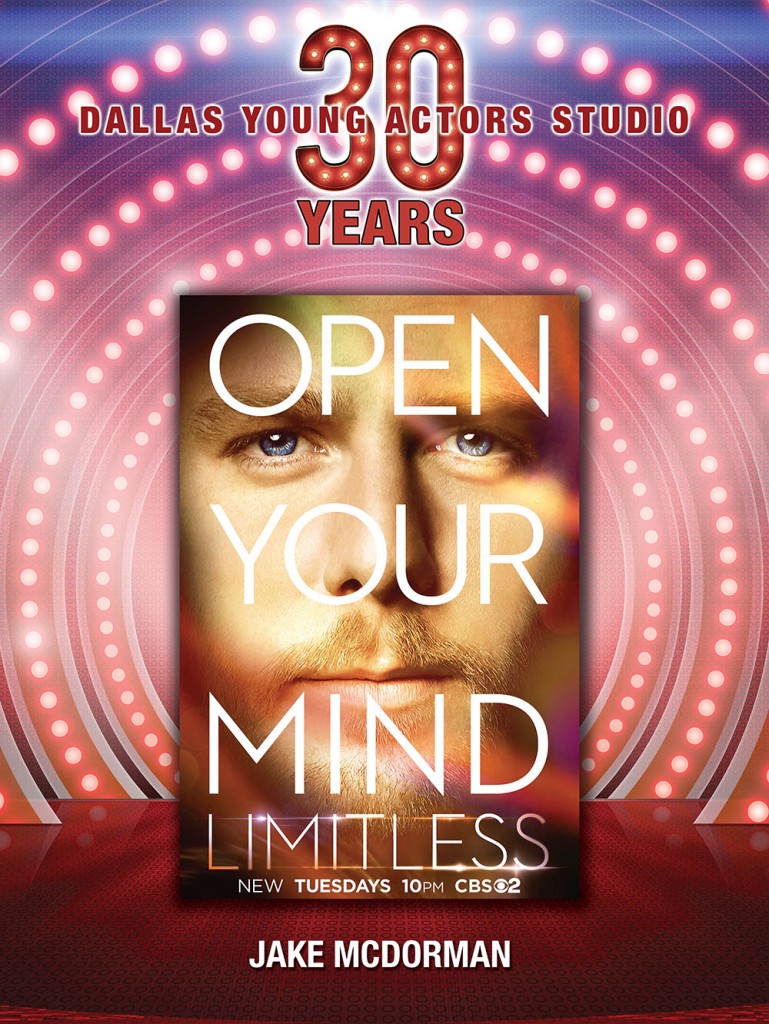 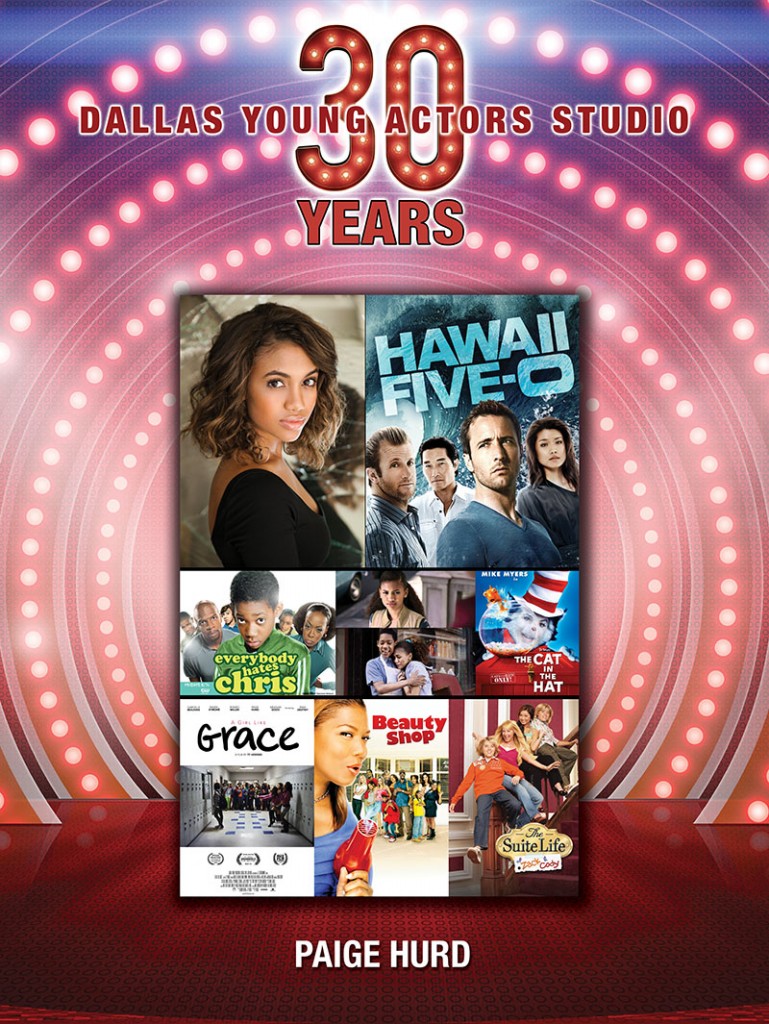 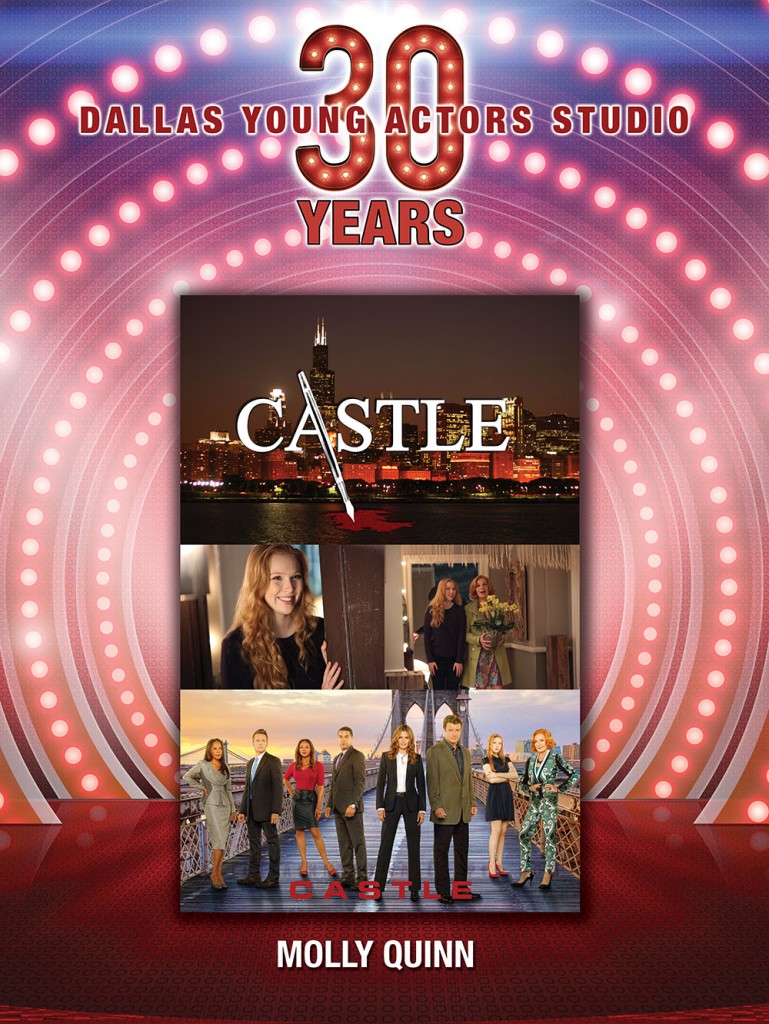 “Being a professional Talent Agent in L.A. for many years, I’ve seen top Acting Studios and have represented many of Hollywood’s child and teen stars. DYAS’s acting program is by far the most encompassing, offering its young actors more training and experiences, and opportunities more than any other acting studio! YAS has an outstanding reputation for preparing young actors for Hollywood for 30 years!“
-Bob Preston / Hollywood Talent Agent and Talent Scout

“When I started searching for a place to help me with a 10 year old aspiring actress, it was difficult to know who was legitimate and who wasn’t. After spending over $1800 in a few months, and not really getting anywhere, a friend told me about DYAS. DYAS helped their daughter get into the acting business. I wish I had known about DYAS earlier!“
-Parent of child actress 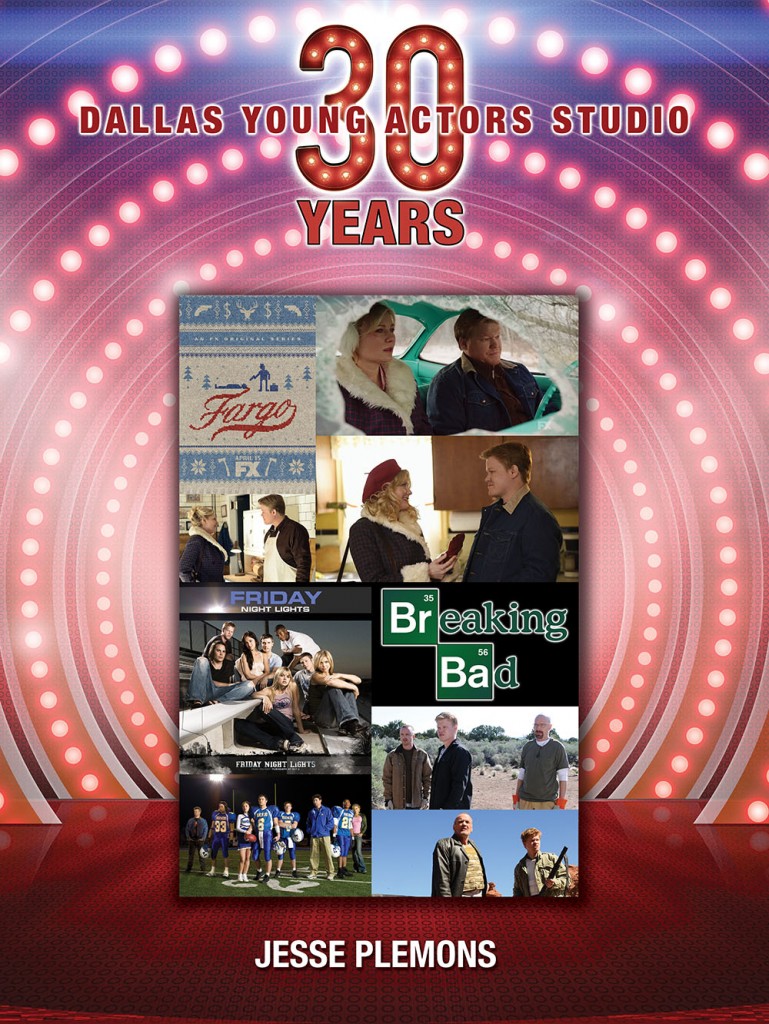 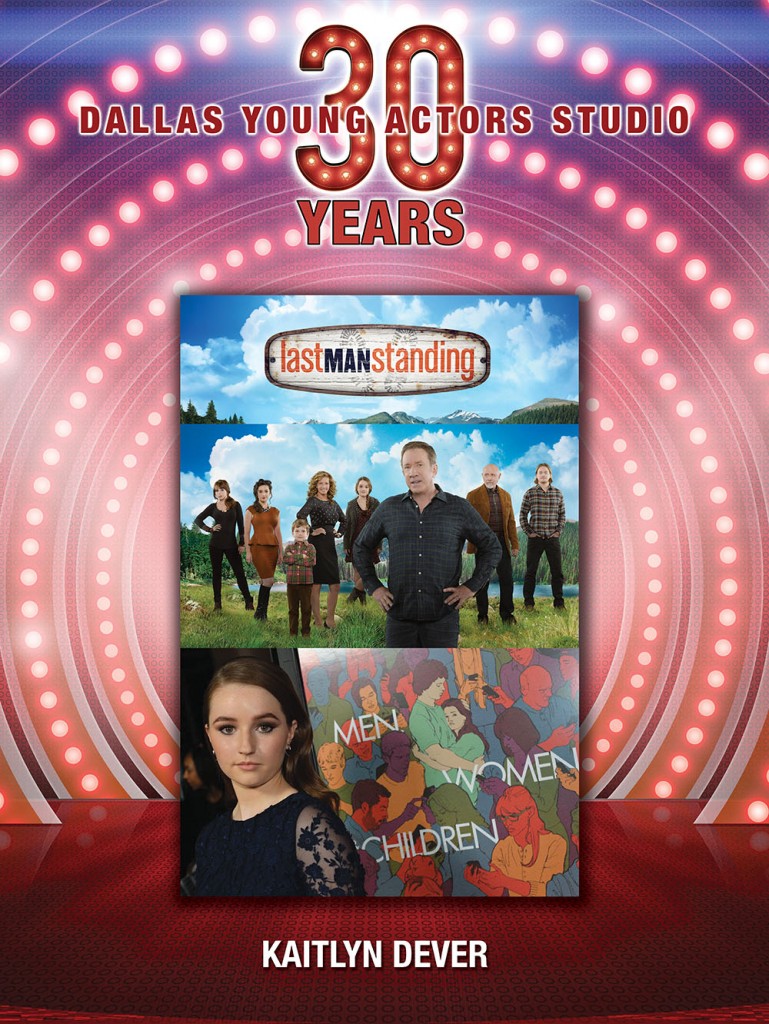 “I thought all acting studios were the same until I found Dallas Young Actors Studio! Here, they offer classes in Acting and even a behind-the-scenes program! Now, I am an actress and learning to direct, write and produce!“

“I just booked another TV Pilot and my latest movie is getting great reviews! If it wasn’t for YAS and Director, Linda Seto who believed in me, I wouldn’t be working in Hollywood! Thanks for everything.“

“We were so excited that both our son (10 yrs old) and daughter (14 years old) were accepted into the DYAS program. They helped us with their headshots, building a resume, and the advice and support that parents of actors need!“